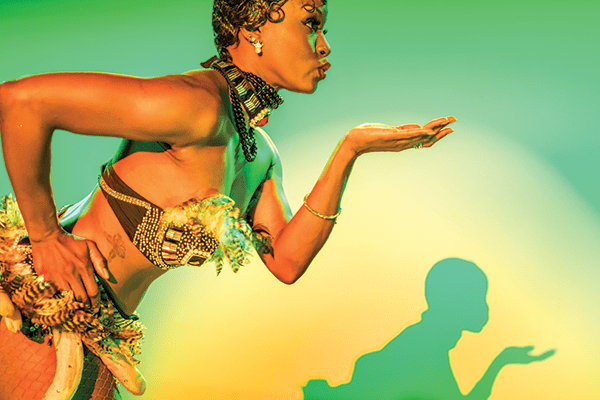 Fab Fringe 2018 (March 5, 8PM at The Plaza Live), will feature an extended performance of ‘JOSEPHINE,’ the award-winning show starting Tymisha Harris that has been traveling the Fringe festival circuit and has recently had an Off-Broadway run at the Soho Playhouse.

‘JOSEPHINE’ debuted at the 2016 San Diego Fringe Festival and winning the distinctions of “Outstanding Solo Performance” and”Best Show,” JOSEPHINE played three sold-out runs to rave reviews here in Orlando, then began a 2017 North American tour. At the Winnipeg Fringe Theatre Festival, it was touted as the “breakout hit” of the Festival, selling out the entire run and receiving 5-star reviews. In Indianapolis it won “Best National Production,” “Outstanding Female Performance,” “Audience Choice” and “Festival Top Seller.”

The show combines cabaret, theatre, and dance to tell the story of the iconic Josephine Baker, the first African-American international superstar and one of the most remarkable figures of the 20th Century. When ‘JOSEPHINE’ returns home to Orlando, it will feature three new Josephine Baker original songs and a live band.

Charity, Fundraiser
Buy A Bag for the BarberFund!
Orlando Fringe 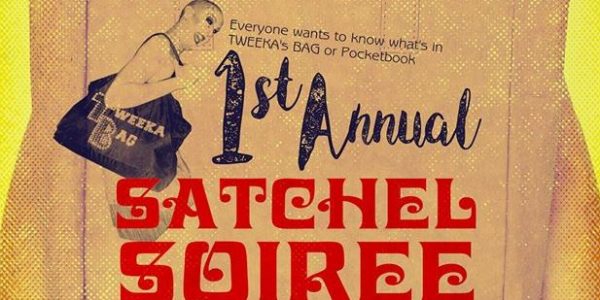 Buy A Bag for the BarberFund! 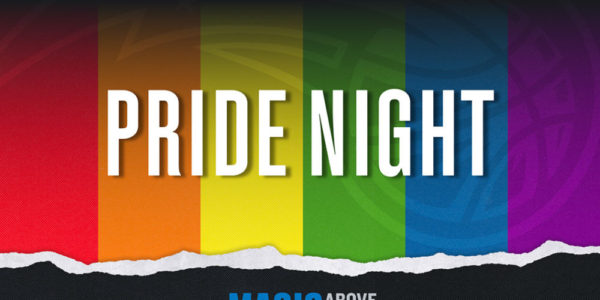 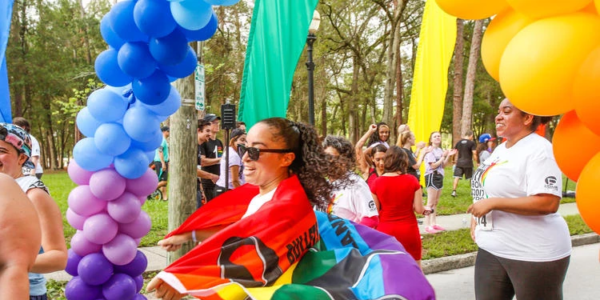 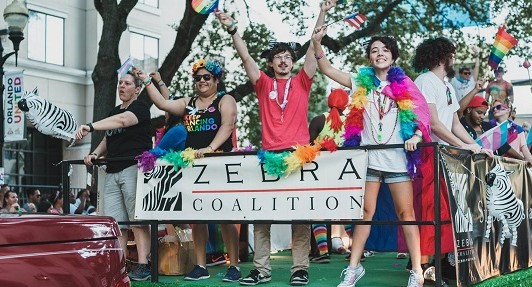 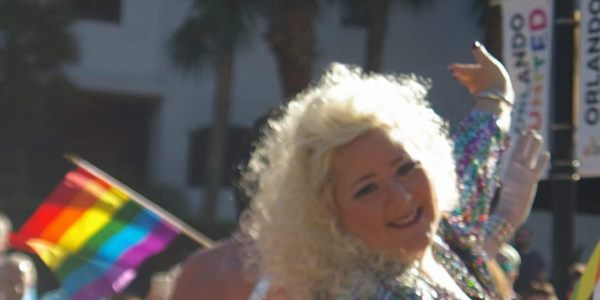